Did I say umpire, I meant vampire, and by vampire I meant Doug.

Doug is sort of like a reverse vampire. Every other day or so his blood is sucked out of him*. As you can imagine, having the blood sucked out of you is exhausting. This is the state I discovered him in yesterday when I finally got a hold of him after several days incommunicado. But we agreed to resume-establish contact today and sure enough Doug called me mid-afternoon.

He was feeling much better today having had a good day’s night’s sleep on the soil of his homeland a nice soft bed. I already knew that he had gotten a hair cut and a shave several days ago – it’s hard to shave when you can’t see yourself in the mirror. Oh and he finally got the correct glasses so he was finally able to see himself in the mirror.

He is still being held in a castle rehab facility in Transylvania Scottsbluff, but everyday he is getting stronger and the goal of getting home to Alliance is getting nearer. For two undead old guys with nothing much to say we sure talked for a long time. 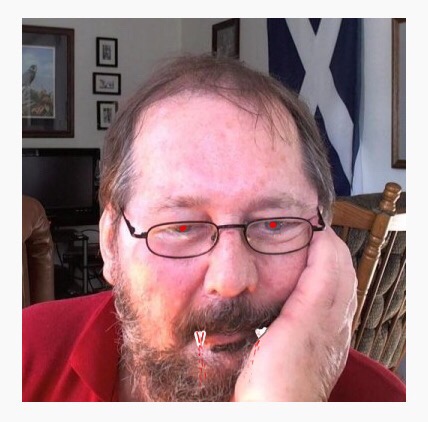 * sucked out our him, filtered, and put back into him. Dialysis.

4 thoughts on “Interview with the umpire”