Part of my series on common misconceptions in space journalism.

SpaceX has been working on some variant of the Big Falcon Rocket for almost a decade, with a publicly announced architecture for three years. The target performance figures are on the Starship website, endlessly dissected on Twitter, Reddit, and NASA spaceflight forums, and there’s even a livestream of construction.

Yet none of the oft-published mainstream articles seem to capture the magnitude of the vision that Starship embodies. Starship prompts superlatives, but by the end of this post the reader will understand not only how big Starship is, but also that it’s as small as it can possibly be. 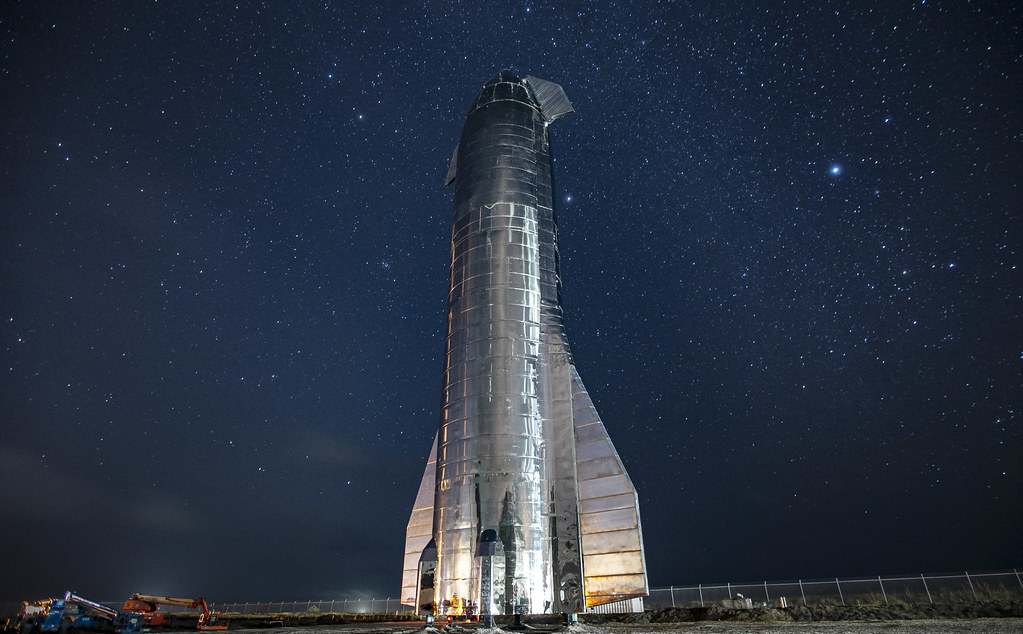 Since Starship was first unveiled as BFR/BFS at the IAC in 2016, the rocket has undergone a number of design changes. Together with Elon’s rather cryptic statement that the hardest part of the Starship design process was…