On November 14, the National Geographic Channel will debut the the new mini-series MARS by executive producer Ron Howard. MARS is a novel alternation of fiction and documentary featuring commentary by Elon Musk, Andy Weir, Robert Zubrin, and other experts on Mars and space flight.

But why wait until November 14? You can stream the prequel BEFORE MARS and the first episode NOVO MUNDO right now (below). You can also watch THE MAKING OF MARS with Ron Howard and other short videos – behind the scenes and other related videos.

This is great stuff! Watch it. Seriously. I mean it. 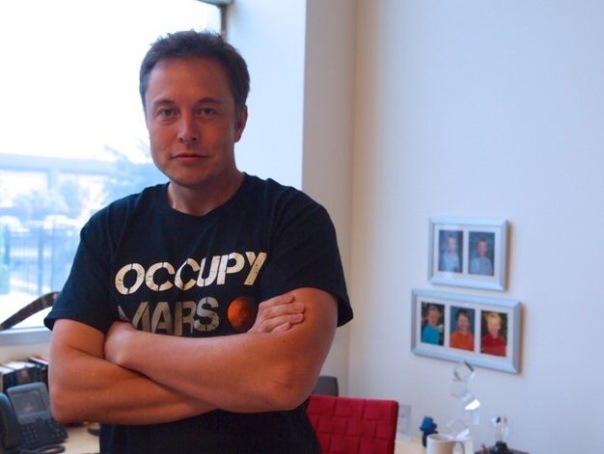